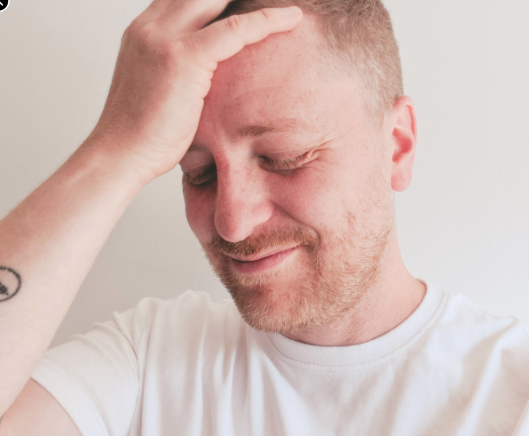 It’s the second single in recent months from the Elgin-based musician, and follows up most recent track ‘The Dark Hours‘.

That song, which saw all profits go to Scottish Association for Mental Health, received its debut airplay on Jim Gellatly’s show on Amazing Radio.

Morris works as a guitar teacher and usually performs in function bands. However, as he says, “since lockdown, I’ve had more time to write music, writing and recording songs at home.”

Morris is now in the process of recording his third single for release later in the year.