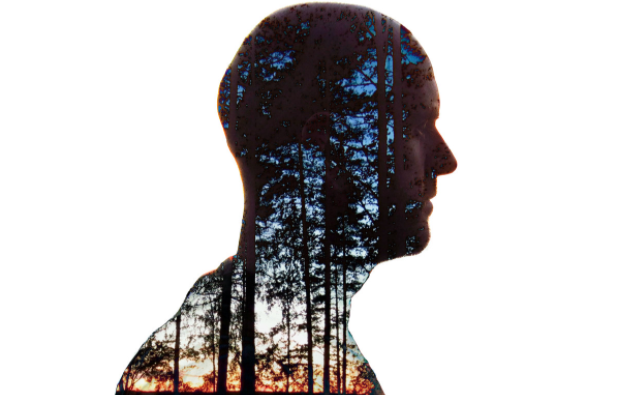 Craig B – former frontman of Aereogramme – has reemerged following a musical hiatus, with a new album.

Released under the Slovenly Hooks banner, the self-titled release, available to download, consists of seven instrumental totalling around 40 minutes.

It’s the first new material that the Glasgow musician, once of Ganger, has released since the second album by A Mote of Dust in 2019. Like the two full-length recordings under that name, the new tracks were mixed with bandmate Graeme Smillie.

Graham Odds provided artwork for the new release, which like the music is, for now, digital-only.

Also available online is the final show by A Mote of Dust, recorded at Glasgow’s Mono in 2020. At the time the former singer in The Unwinding Hours suggested that he would be unlikely to return to making music, but as he recently said on Twitter: “It turns out I’m terrible at quitting”.

Described by its creator, currently based in Sheffield, as “like a soundtrack to a film that hasn’t been written yet”, he adds that it that the new material “was influenced by all the albums I listened to while studying and working to try and help me focus.”

“It was also an attempt to combat isolation and climbing the walls,” he admits, adding “I hope you like it.”