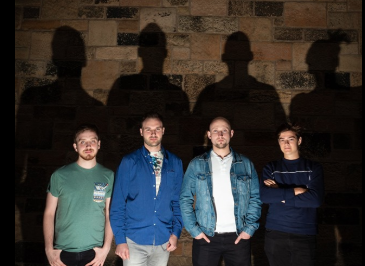 The quartet, who formed at the start of 2019, say that their primary goal is “to bring rock/indie back into the mainstream charts like the glory days of the 90s”, citing the likes of Foo Fighters, Red Hot Chili Peppers, The Cranberries, Pearl Jam, and Nirvana as acts they seek to emulate.

The track from the band – Kieran Mcfarlane, Steven Joseph, Callum Macpherson, and Max Lamprecht – is available through all the usual streaming and download services.