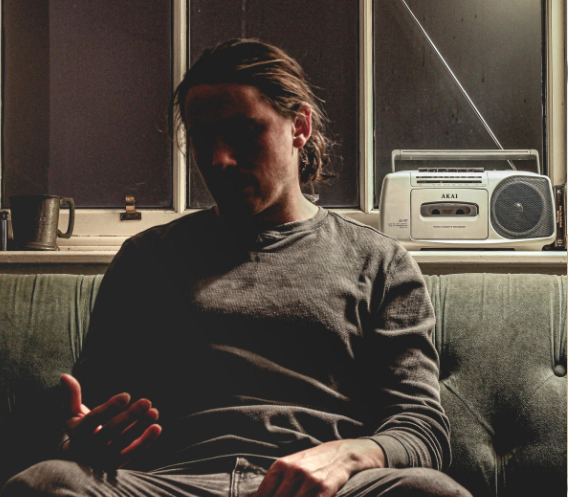 The singer / guitarist – also part of Edinburgh-based Celtic-Americana act The Southern Tenant Folk Union – spent “the best part of 4 years” preparing the album, before commencing recording at Konk studios in London in February 2019.

Moving back to Scotland, backing vocals were recorded at the Slate Room Studio with Garry Boyle, and Butler mixed the album, with assistance from his father, before mastering by Nick Watson at Fluid.

Including singles ‘Tell Yourself’ and ‘Mind Your Business’, the album is available to stream or download.