Gig in the Goil goes online with ‘Virtual G’ 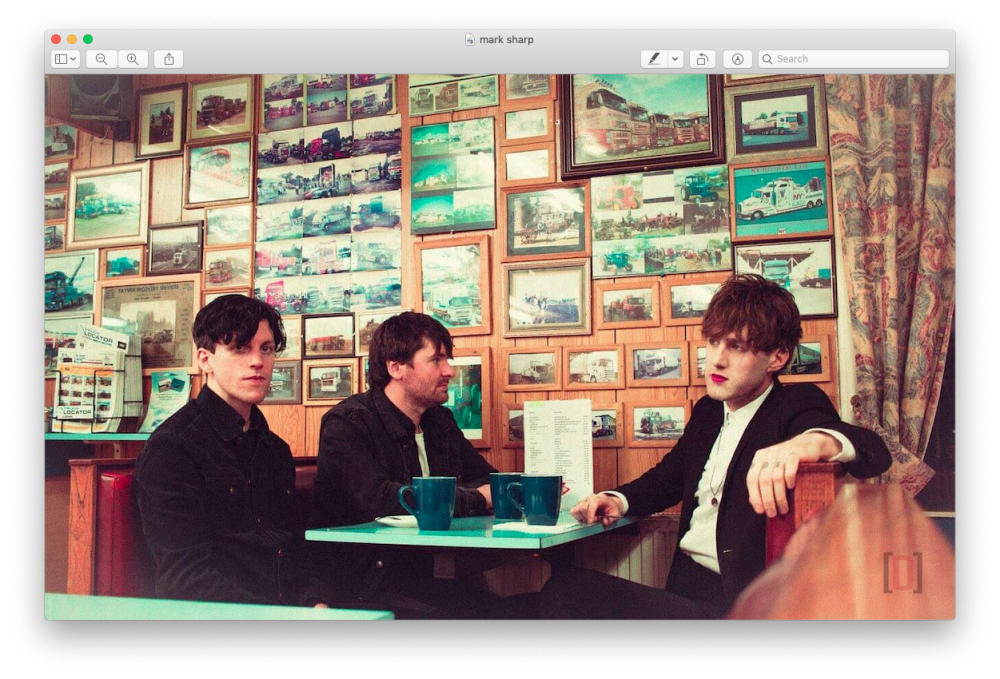 Gig in the Goil has announced details of ‘The Virtual G’ – its first ever online event.

The weekender, originally scheduled to take place at Drimsynie Estate Hotel, Argyll & Bute, on Friday 1st May, is now planning its fifth birthday edition on Hallowe’en.

However, it will now play host to a variety of live acts from across the country between 1st – 3rd May, with Mark Sharp (without his Bicycle Thieves) & Luke La Volpe among the 40-strong line-up.

Stewart Douglas from Edinburgh outfit Wrest, Britain’s Got Talent semi-finalist Kerr James, and Ted Christopher, who had a UK #1 in 1996 with an anti-gun protest version of ‘Knocking on Heaven’s Door’. Members of Scottish trad bands Heron Valley & Trail West will also appear over the weekend.

The acts will perform from midday until midnight on the Gig in the Goil Facebook page, with the festival promising ‘backstage footage’, highlights, interviews, and cocktail recipes on their Twitter & Instagram across the weekend.

The Virtual G is in aid of The Trussell Trust, supporting UK foodbanks. Event Manager Ross Coutts says: “It’s been a tricky time for everyone, like many other festivals we were forced to postpone our event, and although it was the right decision it leaves many people disappointed.

“We hope this virtual festival will give music-lovers some enjoyment, a chance to let their hair down and enjoy a fantastic array of artists whilst raising money for a brilliant cause. The support from the artists has been incredible as well, with some terrific talent performing over the three days”.

The event has set a target of £1000 for the Trussell Trust – donate now.