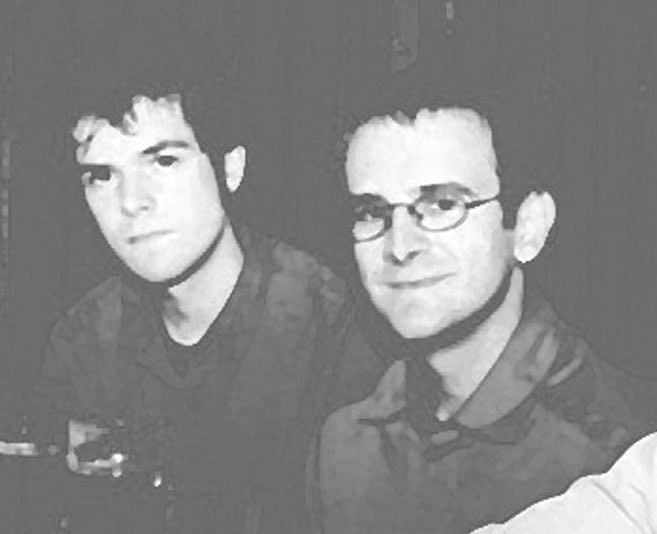 ‘Cherish the Words’ is the first new material from Glasgow-based act Ritterskamp since their third album ‘So Far‘, from 2016.

The duo – Paul Herbert and JJ Mills – are, as well as being part of Idlewild’s touring setup, are former members of Peeps Into Fairyland, who themselves recently put their entire back catalogue online.

The new track was recorded by Mills in 2020 before being mixed and mastered by Robert McCracken, and is part of a six-track EP which will appear once live dates can be arranged to coincide with its release.