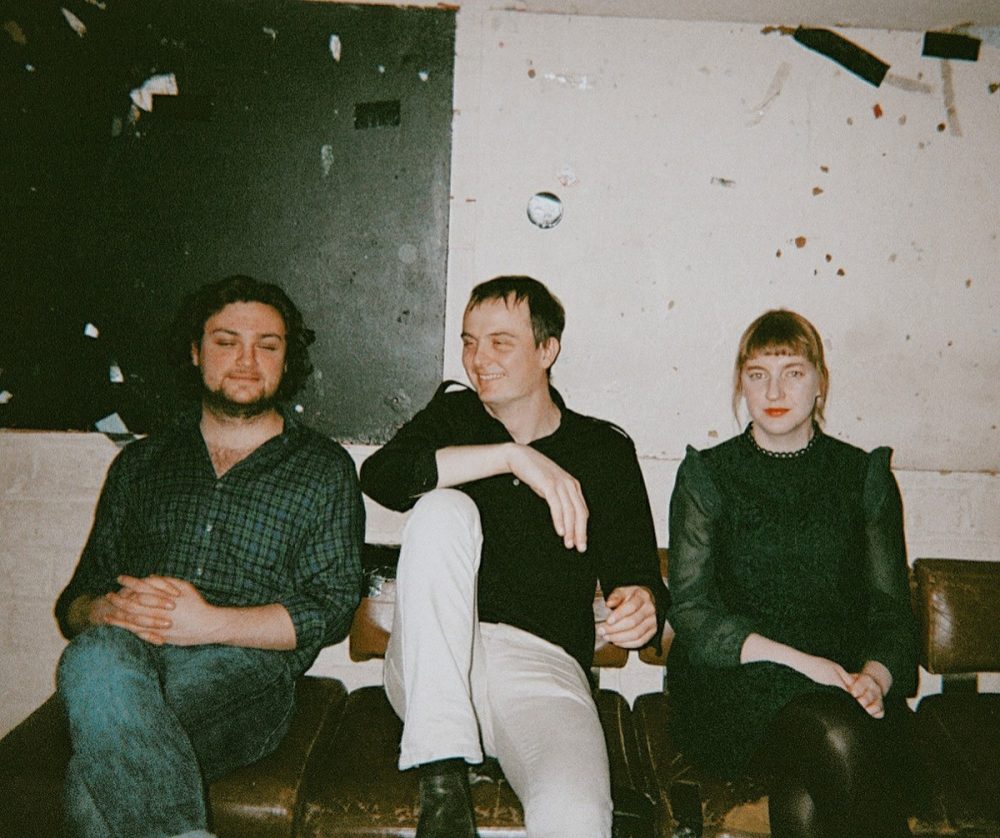 The song, a self-styled “industrial tinged Hi-NRG pop banger”, takes its name from the cafe bar situated at Glasgow’s CCA, and is the band’s first new material since ‘RIP​.​ie’, form July this year, and which followed the trio’s self-titled debut album, from early 2021.

The trio is composed of Glasgow-based musicians who have previous in acts such as The Just Joans / The Hector Collectors, Gallus, and The Wife Guys of Reddit, as well as Dublin act Fonda.

‘Saramago’ is available on all major streaming platforms as well as via Bandcamp.