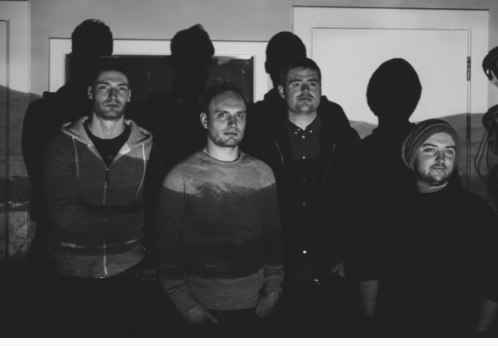 Taken from an EP of new songs due for release in June, it’s the first brand new material since the band’s 2019 debut album ‘Coward of Us All‘. The single is available to stream on Spotify or download at Bandcamp.

Following a hiatus, the band were reborn in 2018 with the launch of debut single ‘Adventurers’, which was followed by two more singles; ‘Hope Springs’ and ‘Human’.

Since the album launch, Wrest have toured across Scotland and beyond, with sell-out shows in Glasgow, Edinburgh and Lerwick.

In January 2020, wrest performed a sold-out show at Celtic Connections in Glasgow, the first sold-out show of the festival. Next show for the band is (hopefully) on December 5th at MacArts in Galashiels.