Willie Campbell: 'Soundtrack to The Life We Leave Behind' trails forthcoming solo album from Astrid man 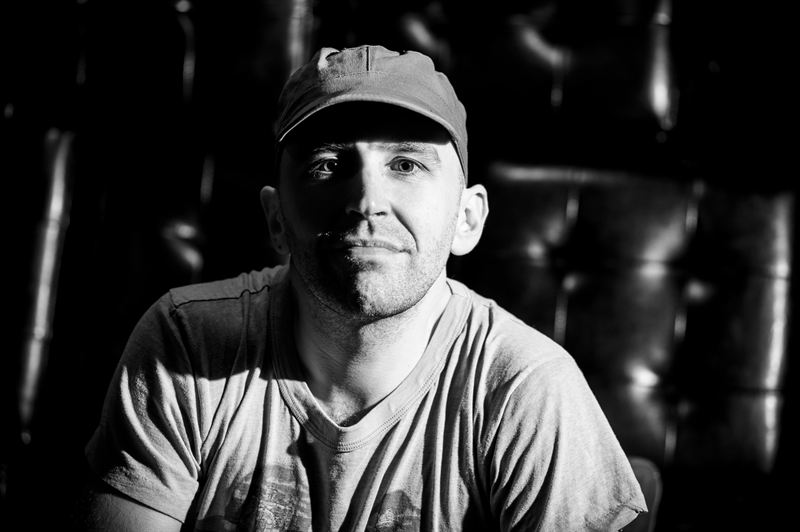 Willie Campbell releases a new single, ‘Soundtrack to The Life We Leave Behind’.

The title track of a forthcoming album, it’s available to download or stream.

The singer-songwriter, based on the Isle of Lewis in the Outer Hebrides, is also co-frontman of Astrid (www.astridmusic.net), who reformed in 2019 and released a new record ‘Fall Stand Dance‘, which was produced by Edwyn Collins and released through the former Orange Juice frontman’s AED label.

Between his band’s split and reformation, Campbell has recorded as The Open Day Rotation with three albums: 2008 debut ‘Down by the Head’ followed by ‘Toxic Good Toxic Bad’ and 2018’s ‘New Clouds in Motion’, the latter produced by Tony Doogan (Mogwai, Belle & Sebastian).

However, his most recent release was last September’s solo album of 10 lockdown recordings entitled ‘Nothing’s Going To Bring Me Down‘, on the Invisible Kings label.

Campbell was also the subject of a BBC documentary, ‘An Estate Car and a PA’, which documented his return to his native Lewis following his time spent in Nashville, where he signed to Big Loud Shirt publishing in 2010.

In 2018/2019 he was commissioned to write songs for the ‘Dìleab’ project which was centred on the history of emigration and the war experience of island communities in the Outer Hebrides.

Other recent projects include a tour of ‘Between Islands’- a collaborate inter-island songwriting collective with Kris Drever and Arthur Nicolson.

Also appearing on ‘Soundtrack to The Life We Leave Behind’ are bassist James Clifford, of The Gilhoolys, and Scott C. Park, on guitar. Campbell says of the song: “It’s mainly about keeping yourself in good mental condition – these days there are so many pressures on us to be people that maybe we aren’t.

“I can look back and find lessons everywhere in my past. Ambition is a good thing but can be poisonous, I suppose finding balance is a message within the song too.

“Overall it’s a positive song about not having regrets and moving on after dark and difficult days.”

releases, this week's thing | Comment (0)
« The Gracious Losers
Felix And The Sunsets »