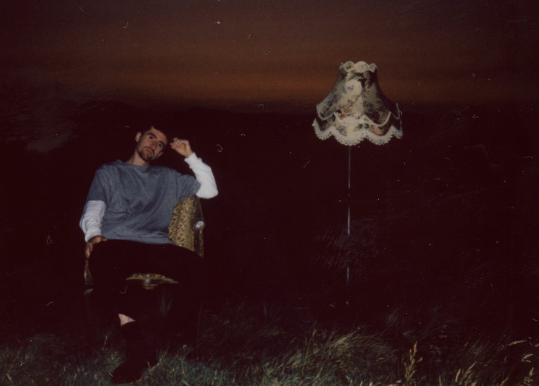 The track was recorded, mixed and mastered by Melissa Brisbane (of TEOSE, who released album ‘I Feel So Insecure‘ in 2019), and who also provides guest vocals on the track.

It also comes with an accompanying video, self-shot with the help of friend Aodhan Gallagher.

On the single, Devine said: “Having only been the third song I’ve entirely written myself, I feel like I’m still finding my feet and trying different things to see what sticks.

“This track was a good bit of fun trying out ideas and more than anything it was a really good learning experience.”

‘Hear Not Say’ is available as a Bandcamp download, via Negative Hope Records; an independent record label / music collective based in Glasgow, who see themselves, they say, primarily as a support network for new/unsigned bands, providing them with opportunities that can often be hard to find when starting out.