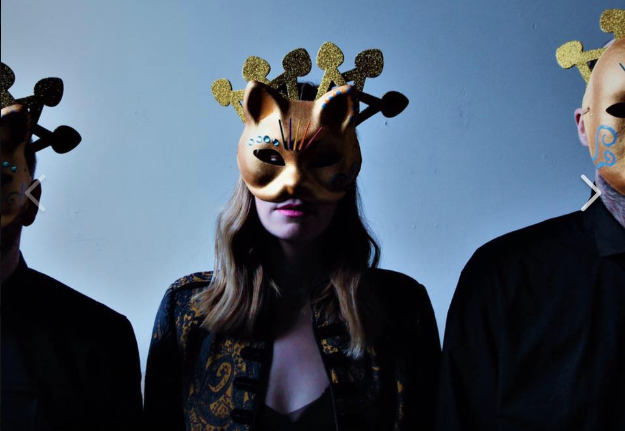 Vulture Party a single, release ‘Iso Disco’ – the second track to be lifted from the band’s second album, ‘Archipelago’, which comes out summer 2022 on Last Night From Glasgow.

The follow-up to ‘Afterlife‘ was written during the winter of the second lockdown, and was, the band say, intended to “expresses hope for human contact through the vehicle of dance and music”.

Like the rest of the forthcoming long-player, ‘Iso Disco’ was recorded, mixed and mastered at Homegrown Productions in Larbert with programming by James Anderson Taylor. and is available to download now.