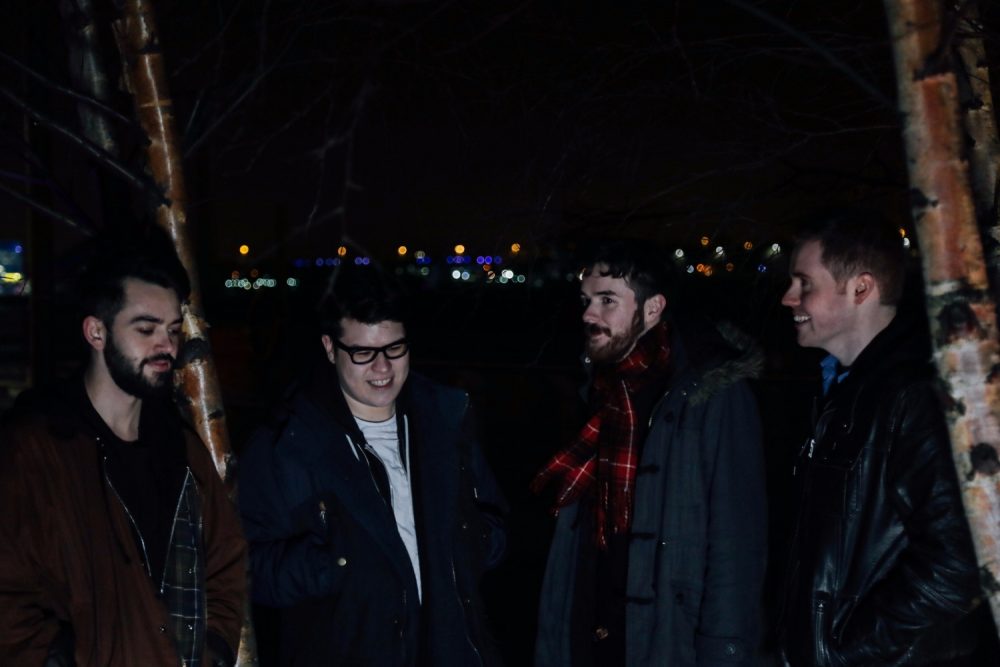 The band – Blaine Thompson, Scott Coupar, John Niblock and Niall Morison MacRae – worked on the 10 tracks over the space of three years before recording record between 45-A-Side and Trapdoor studios in the summer of 2019.

“As we grow older we often start to disconnect from our past,” say the band of the record. “We are taught that in order to grow, we must leave that which came before behind. We must become adults. But, in reality, as we become older we begin to realise our parents and our grandparents have experienced this same disconnect too. The same insecurities, the same faults, the same vulnerabilities.”

“This album is the emotional representation of that feeling and the rebellion against it, through the act of embracing who we never really stopped being.”

Since forming in October 2011, the quartet have toured with Black Peaks, Maybeshewill, and This Town Needs Guns, as well as making appearances at ArcTanGent, T in The Park, Wickerman Festival and PORTALS.