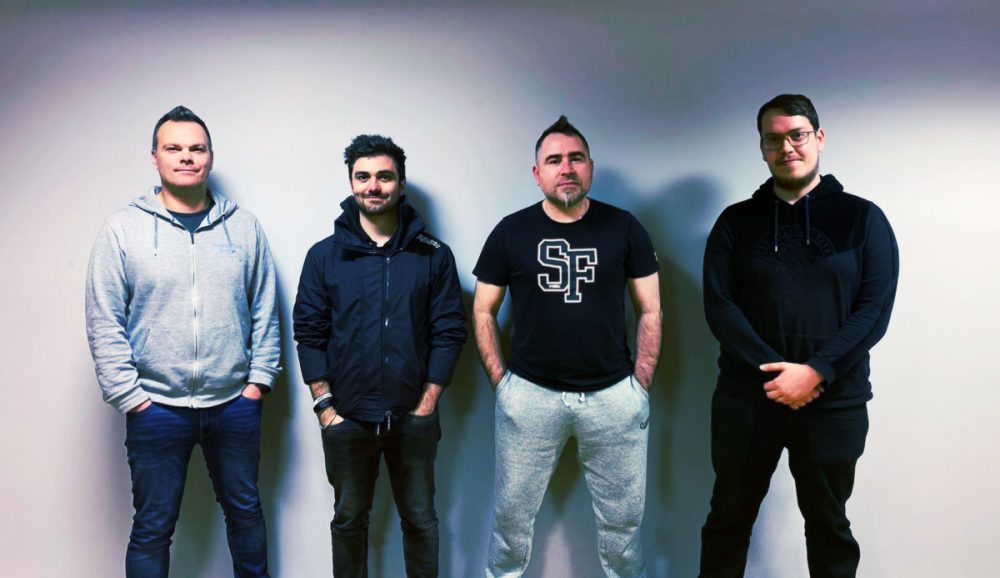 The Ruptured Ducklings release a new single, ‘All She Wants’.

The new track from the Aberdeen pop-punk outfit follows up their five track EP from June 2019, ‘Broken Foundations’.

Vocalist and bassist Jonny Lees says that he is glad to be finally getting back to some semblance of normality.

“This song has been in the works for quite some time now and we just can’t wait for people to hear it – this is our most polished sound so far and is the beginning of many more tracks to come.

“Besides the obvious (the pandemic) we have been working on new songs and setting up
our own home audio workstations to bounce ideas off each other, which has been ideal.”

The band were formed by two friends, Lees and Calum Farquhar, while on the HND Sound Production course at Aberdeen College. Drummer Marek Sztuka joined the band in 2017, and guitarist Dawid Kutarnia completed the lineup in August 2018.

However, Calum Farquhar left the band in 2020 but guitarist Mirek was able to step in to perform for their live shows.

The single is now available to download via Bandcamp as well as streaming via the usual services.