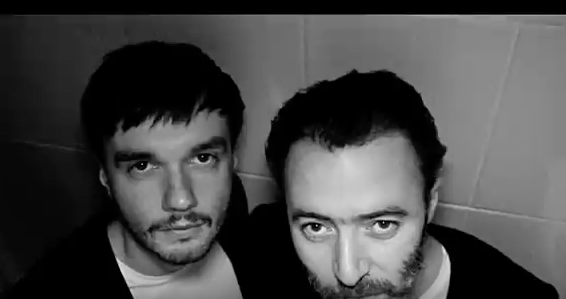 The Rivers – a country grunge duo from Busby on Glasgow’s salubrious south side – release a new single, ‘Rise’.

The twosome – Jon Yuill (vocals/guitar) and Lyle Scougall (drums) – recorded and mixed the track at the Green Door Studio in Glasgow with Ronan Fay.

The band have already over 25 tracks recorded at the all-analogue facility, some of which will end up on a debut album set for release later this year.

The new song – later mastered by Sanchez Recordings – is the follow up to previous releases ‘9 Miles High’ and debut single ‘Silver Rose’.

The official video for ‘Rise’ was filmed and edited by The Rivers themselves within The Rumshack Glasgow and around the streets of the Southside.