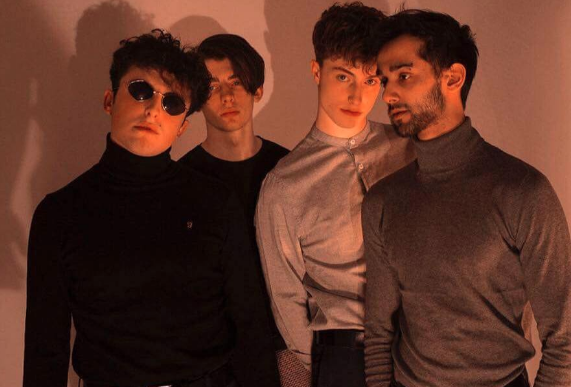 The band formed when lead vocalist Jack Graham was joined by brother Adam Graham (drums) and childhood neighbour Nic Sharp (lead guitar) before bringing in Jude Taylor (bass) to complete the line up.

The new single appears on the student-run record label based at Riverside Music College in Busby, Glasgow, two members of the group being students on the HND Performance class.

The single was recorded at Riverside’s studio and produced by Ross Cameron who was assisted by students on the HND Sound Production course.

Next show for the quartet is at Broadcast in Glasgow as special guests of Lusts on the 30th of November.