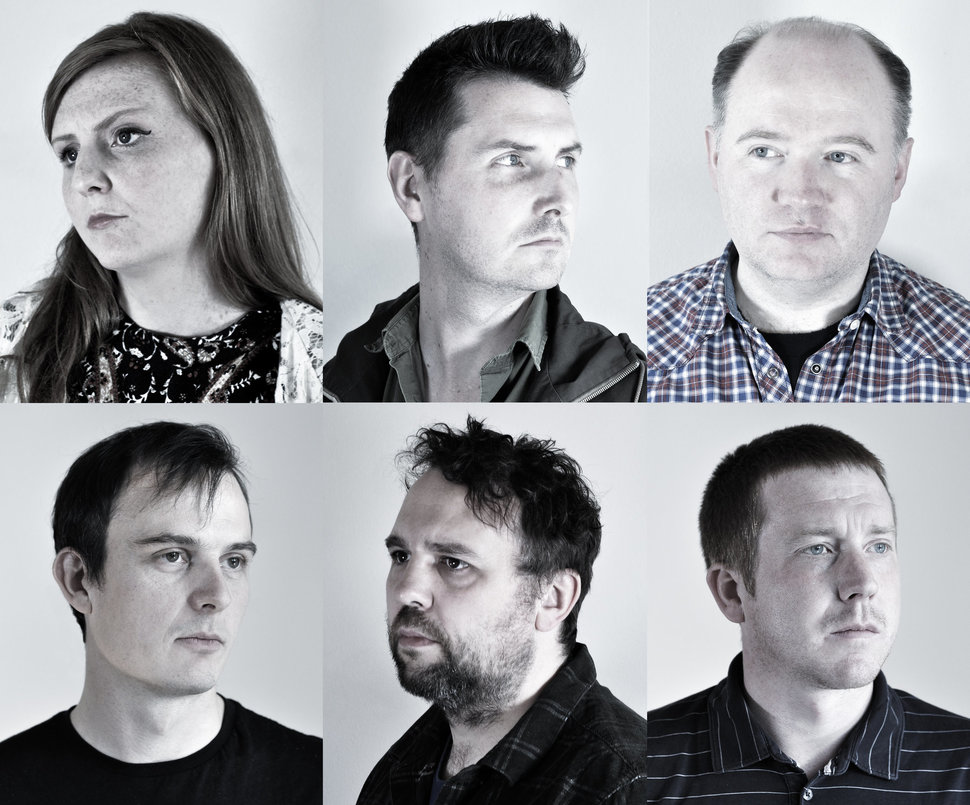 The Just Joans release a new single on their new label, Fika Recordings.

‘Has Anybody Seen My Boy?’ comes with b-side ‘Who Does Susan Think She Is?’ and follows up 2017’s album ‘You Might Be Smiling Now’.

The single is available on transparent blue vinyl, and is described by David Pope as “[their] attempt at writing a lost 60s girl group track… had that girl group been from Motherwell.”