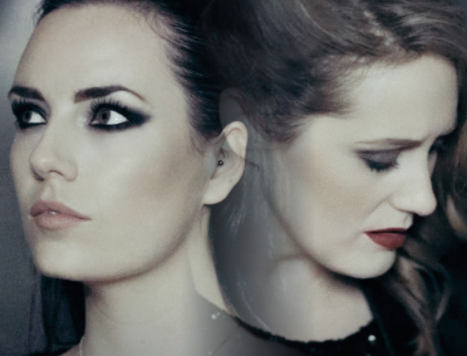 Self-penned during the first lockdown of 2020, the single – available to download – includes Keltie on piano and Gilmour on electric guitar.

The track was produced by former Drive By Argument and Prides man Lewis Gardner – who has also worked with pop acts such as Nick Jonas and Ellie Goulding – adding drums, bass and synth to the track.

The duo of Marissa Keltie and Caroline Gilmour formed in 2018, having been solo performers in their own right, and released debut single ‘Tides’.

The pair have since played TRNSMT and Country to Country, as well as opening for The Shires at Glasgow’s Old Fruitmarket and playing King Tut’s.

Keltie said of the single: “‘Brand New Day’ was one of the first tracks that we wrote last spring, the band say of the new single. “As soon as we came up with the initial melodic hook, it only took us a matter of hours to get the rest of the song down.

“It really got us smiling and brought some happiness to our ears as we celebrated that liberating feeling of breaking free of unwanted constraints, so we knew we had to run with it and get it out there as the world starts to look forward to breaking free of lockdown.”