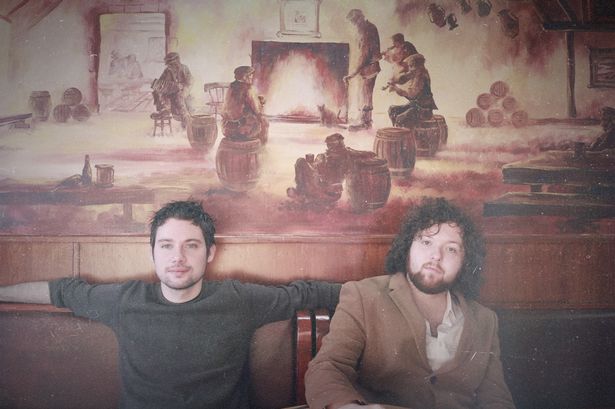 Available to download, or stream, the 11 tracks are released on Detonate Records.

The long-player follows a four-track debut EP from 2018, ‘Resuscitator’, which was produced by Paul McInally (Florence and The Machine, The Lapelles).

The band – formed around Perth school pals Mikey MacLennan and Steve Ryan Liddle – previously provided the theme music for Belladrum Tartan Heart Festival’s closing video 2018, before being the first band booked back for the 2019 event.

A video for ‘It Would Not Matter’ was filmed on tour in Ireland and at The Sligo Festival just before the lock-down.