The Boy with the Lion Head 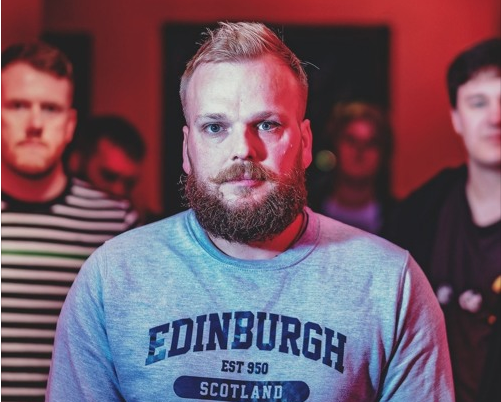 Available on CD as w well as download, and containing the singles ‘Blind’ and ‘Silence’, the 13-track effort os the first new material since a live EP and collection of demos, both released in 2017.

You can read a recent interview with the band at Snack Mag.