The Black Denims: Former Brassholes guitarist and band follow up 'You Weren't There' with new four-track single 'Temporary Pain' 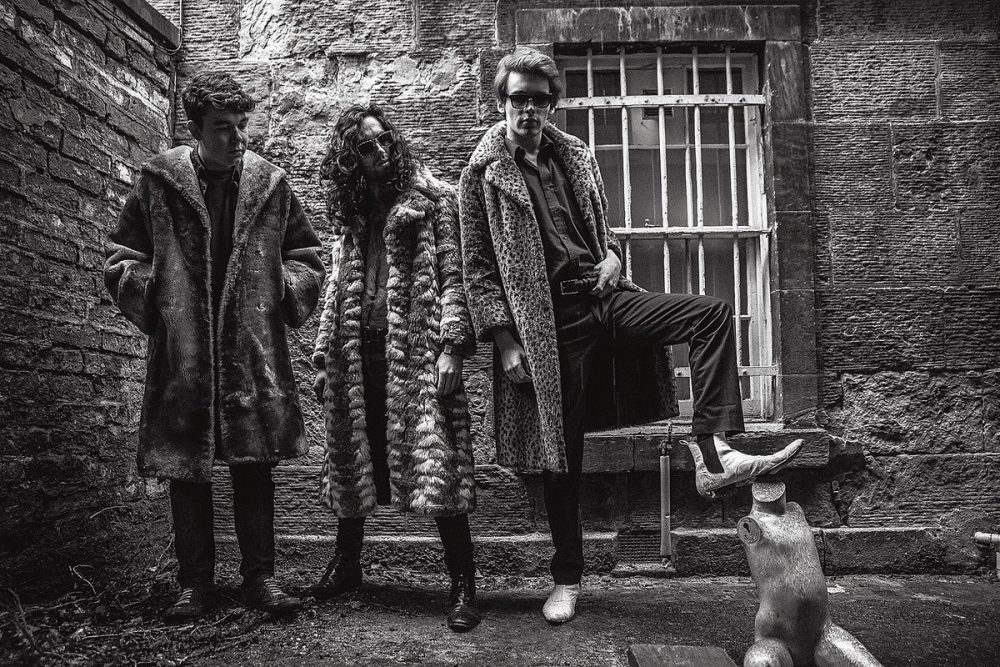 The follow-up to June’s ‘You Weren’t There‘, the new release is effectively an EP, containing four tracks – as well as an acoustic version of the lead track there are two further songs ‘Two Fingers Of Whisky’ and ‘Me & The Devil’

Led by Scott McPherson, a 25 year old songwriter and formerly guitarist with the Tom McGuire & the Brassholes/The Bar Dogs, the six-piece live band also include various other members of the Brassholes, and of Awkward Family Portraits.

The acoustic version of the track also comes with a video, shot at The Town Mill, Strathaven.

As well as being available on Bandcamp, the single can be purchased via iTunes with proceeds going towards the Movember charity.