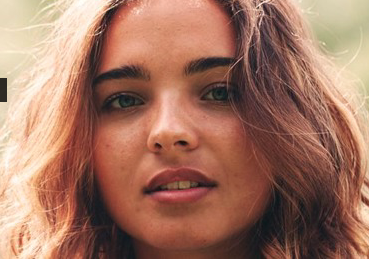 Tamzene releases her second single ‘Enough For Me’ via Belladrum Records.

Following up debut single, ‘Lullaby’, from earlier this year, the track was again recorded at Single Track HQ in Argyll with former BMX Bandit Joe McAlinden.

Her next live show is at Jocktoberfest, at the Black Isle Brewery, on September first.