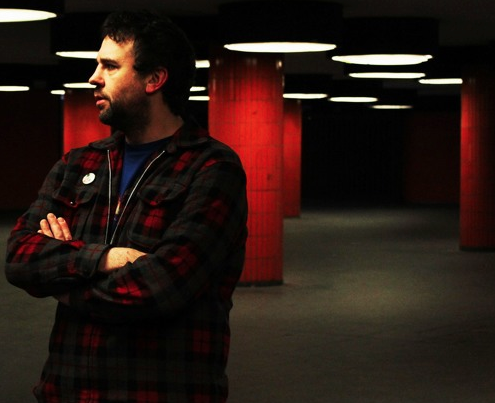 Sweeney Straddles the Sun releases a new EP, ‘Ducks On The Moon’.

On, as ever, the Boffo Bear label, the four-track release follows up ‘Tarantula’ (as they point out, the 4th best album of 2017 according to Jockrock).

After a hiatus, the more refined ‘Tarantula’ came out last year, while the new EP moves on, with added emphasis on electronic beats and sonic sounds.

The EP (or mini-album) clocks in at 20 mins, making it, unlike its predecessor, ineligible for the Scottish Album of the Year Award.

Also unlike its predecessor, ‘Ducks On The Moon’ is available as a download-only release