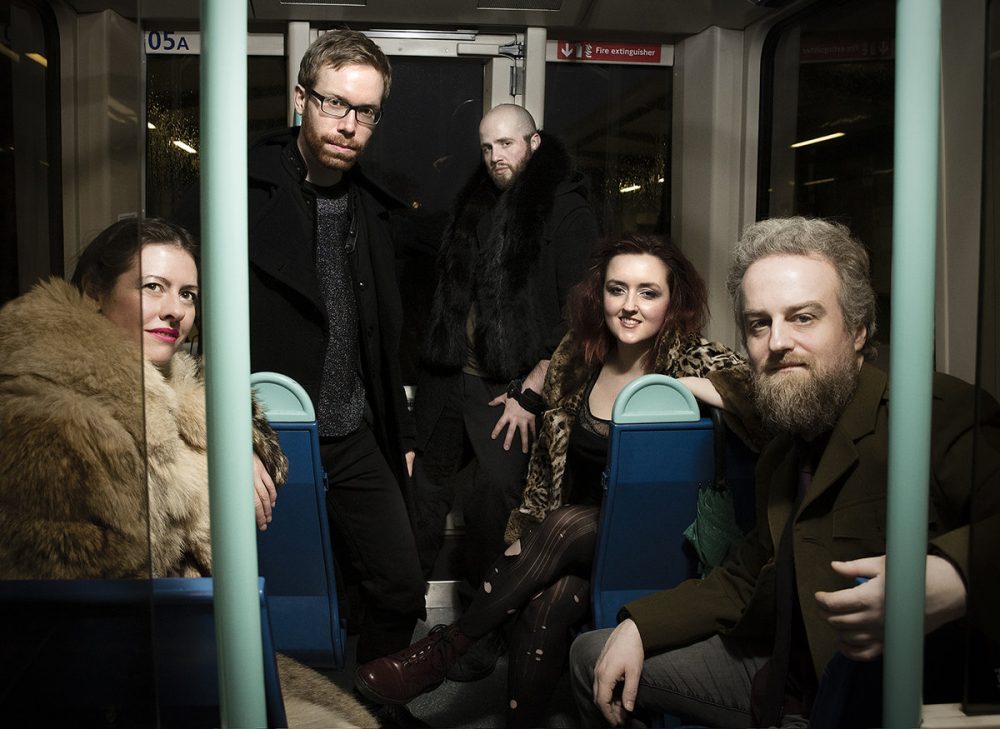 Storm the Palace release a single, ‘The Magician’.

The Edinburgh-based duo – songwriter Sophie Dodds, and classically trained multi-instrumentalist Reuben Taylor (also known for his work with the likes of James Yorkston and Meursault) – released their debut LP ‘Snow, Stars and Public Transport’ in 2017.