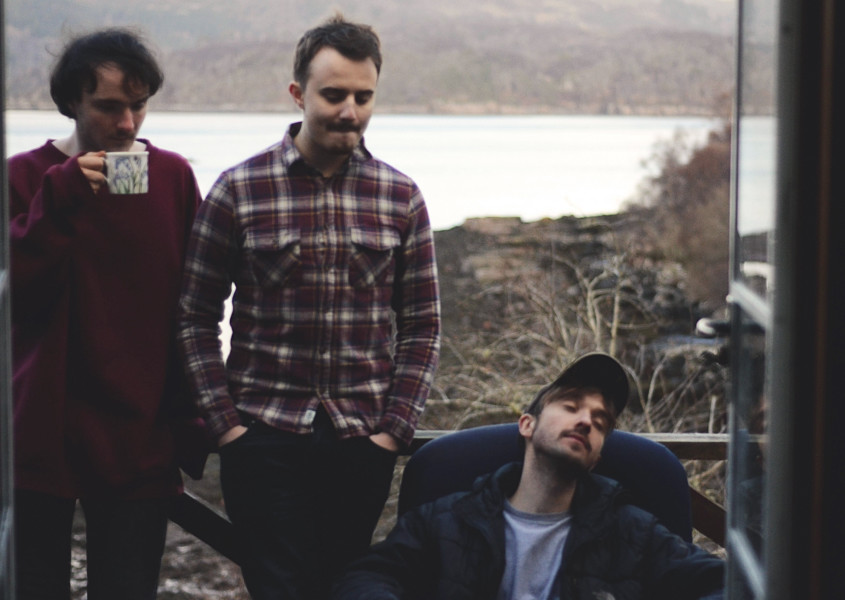 Taken from the band’s eponymous second album released earlier this year, the track is available to purchase as a download via Bandcamp, or stream on Spotify.

The final track to be taken from the Edinburgh trio’s sophomore long player, ‘Dreamed Up’ was, like the rest of the album, recorded at their Lost Oscillation in Leith. The single can, like the album, is available to stream or download.

Of the new track, the band said: “The song follows us some years back to our first writing trip – it was January in the highlands and it was bleak. But somehow this backdrop worked in our favour when piecing together what were to become blueprints for the rest of the album.