Starry Skies: Warren Macintyre and crew follow up 2018 long-player 'Be Kind' with new album 'Do It With Love' 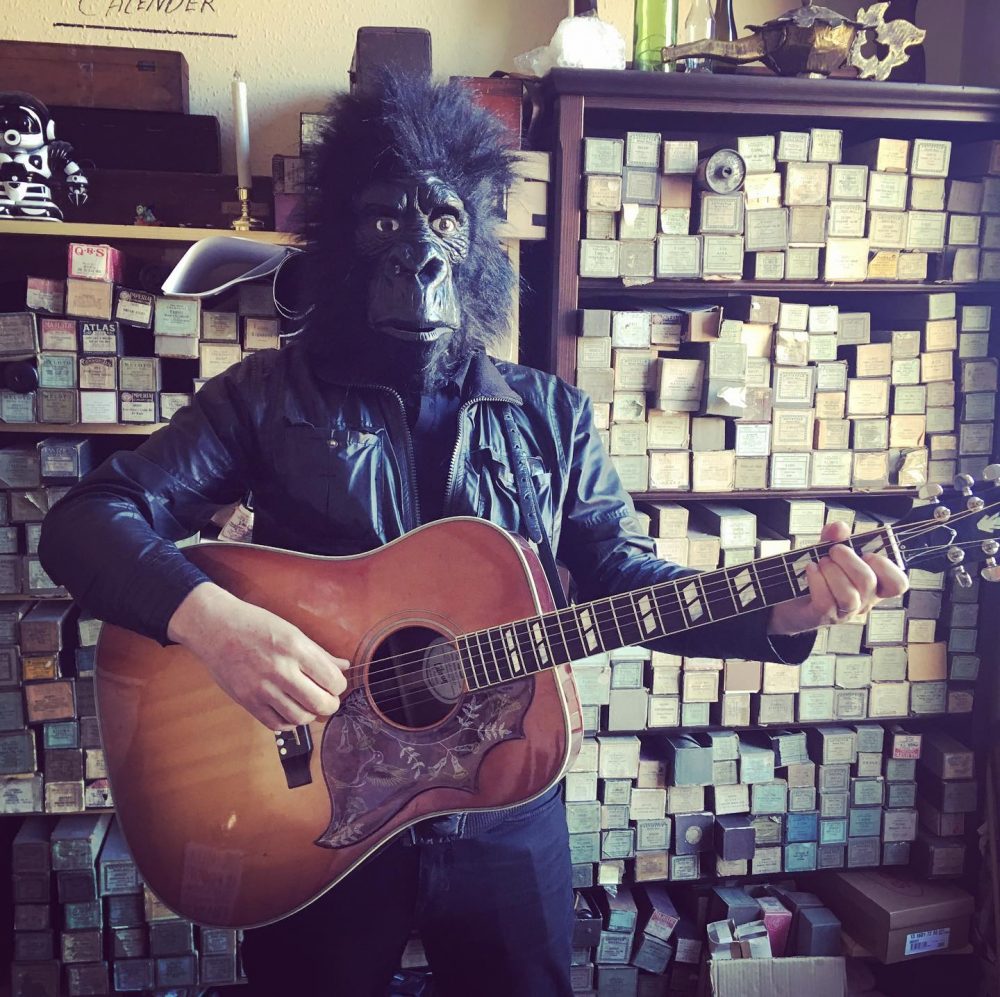 Starry Skies release a new album, ‘Do It With Love’ via Fox Star Records.

Including current single ‘I Want You To Know’ and ‘Here Comes the Moon’, released in June, the album’s nine tracks were recorded at Maybank Studios at Glasgow’s Eglinton Toll.

It’s the band’s first long-player since 2018’s sophomore effort ‘Be Kind’, which was part recorded in Belle and Sebastian’s studio by Stevie Jackson.

Songs from that release featured on a range of radio stations across the world, particularly on New York’s WMFU, while the band played Liverpool’s Cavern, Kelvingrove Bandstand, Rough Trade East and many other UK venues to promote the release.

The band’s roots go further back, with debut long-player ‘Ask The Animals’ appearing in 2016 with the ‘Warren McIntyre & The…’ prefix, although the singer boasts of earlier showbiz encounters including, as a youngster, “dancing onstage with Nina Simone,” as well as encountering Chuck Berry in Glasgow “waiting for the lights to change.”

The album is available now on CD and vinyl, and also gets a live launch on Saturday November 21st, from 8.00pm – 9.15pm, with a special streamed set from Maybank Studios, where ‘Do It With Love’ was recorded.