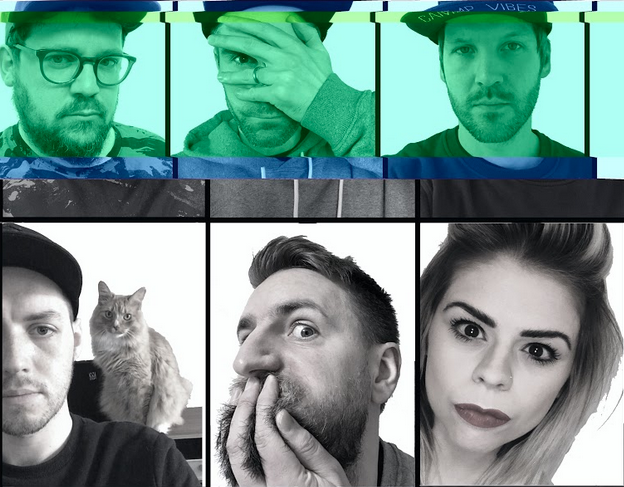 Available on Bandcamp, it’s their sixth release over the past year or so, and follows the most recent offering from the band, ‘Bill Oddy‘, from last December.

“The Invisible Woman’s origin story is as old as time itself,” frontman MC Solareye explains.

“She’s been known by many names and has carried out revolutionary acts of rebellion throughout the ages. She is a disruptor, a freedom fighter, an activist, a dissident; appearing in some of the most striking, ingenious and earth-shattering scenes through the ages, then disappearing into the ether when the history books are written.”