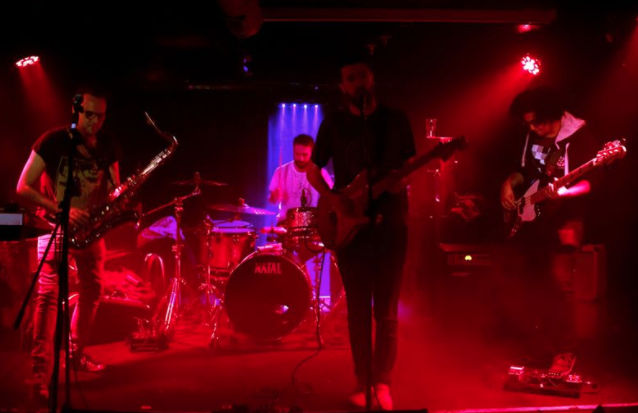 The new track from the Glasgow-based band is available to stream via Spotify, and is taken from their debut EP ‘Bravo Tango Charlie‘.

Recorded in a flat in the East End of Glasgow, and released in 2019, the EP also includes their first two singles, ’Balance The Knife’ and ‘Write It Down’.

Originally a solo project, Speak Easy Circus expanded to a live band earlier in 2020 as as well as playing King Tut’s and the O2 Academy, began independently recording, mixing and releasing music that has been recorded in a mixture of bedrooms, living rooms and attics over the past year.