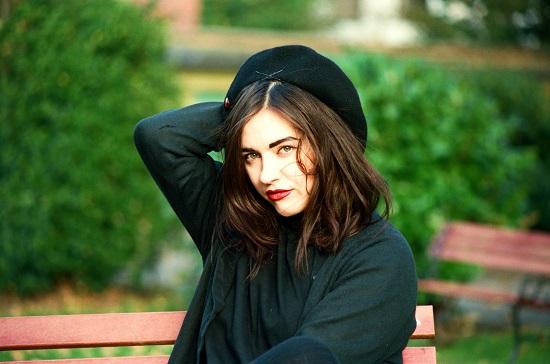 A 1993 album from Sorrow is to get a re-release on Night School Records.

‘Under The Yew Possessed’ was the debut long-player by former Strawberry Switchblade vocalist Rose McDowall and her then husband Robert Lee, and was originally released on the World Serpent label.

At the time more of a cult hit with the growing neo-folk movement, the ten tunes were self-recorded by the duo with a range of guest musicians – McDowall having already shaken off her pop image with appearances alongside Felt, Coil and Nurse With Wound

It follows a 2015 release of ‘Cut With The Cake Knife’, also on Night School / Sacred Bones, releasing tunes originally recorded by Rose McDowall in 1988 and 1989.

A short UK tour is planned, with a live band featuring Russell Burn from Fire Engines, Jeremy Thoms from The Cathode Ray, and Allan and Jon from The Trama Dolls, ex of The Hook and Pull Gang and The Blood Uncles respectively. Adele Bethel from Sons and Daughters/Arab Strap will be on keyboards and backing vox.