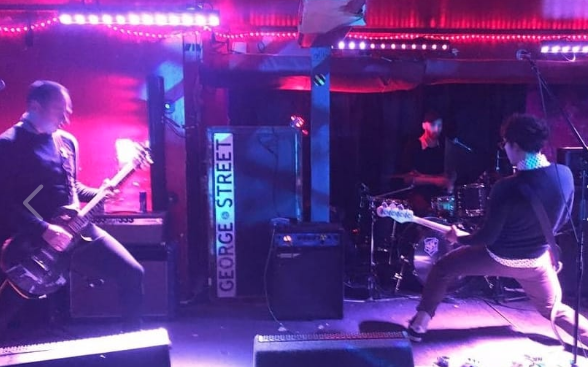 The mysterious trio consists of three men all called Michael, leading to speculation that some or all of them may have been involved with pre-loved angular angst act We Are They Physics.

Either way, you can find out for yourself as the band play Leith Depot on September 15th, Glasgow Broadcast on the 18th, then the Monsters of Indiepop festival at Stereo in the same city on October 7th.

There’s also this: previously Jockrock’s Video of the Week.