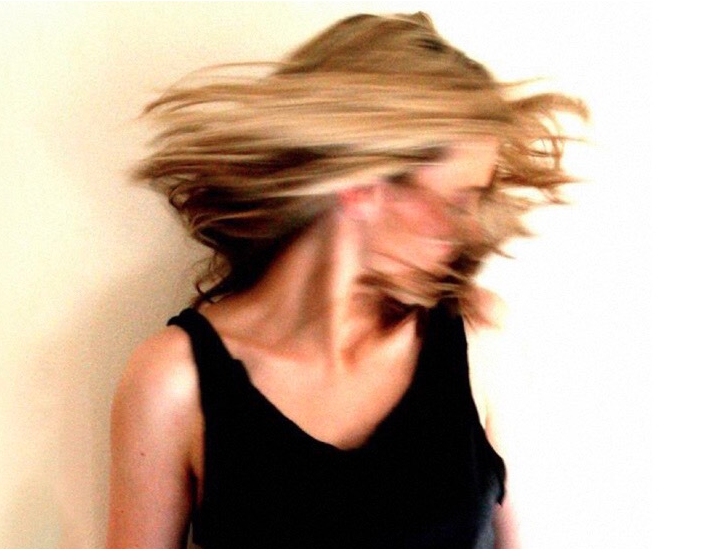 Available as a Bandcamp download, the track is taken from the Glasgow-based singer/songwriter’s album’Art Aesthetic‘, released in late 2019.

Named after guitar pioneer Maybelle Carter (Johnny Cash’s mother in-law) and featuring Jameela Jamil – the feminist activist and actor who most recently stared on Netflix’s ‘The Good Place’ – the song was being used to open ‘International Women’s Day Nashville’ on March 7th.

She was also the writer behind Scottish Women’s Power Anthem ‘Girl (Daughter of Scotland)’ – the Official Anthem of Scottish Women’s Football and Scottish Women in Sport, which was adopted by women’s organisations across her home country resulting in the United Nations Women promoting it to 1.6 million followers on ‘International Day of the Girl’ 2017.