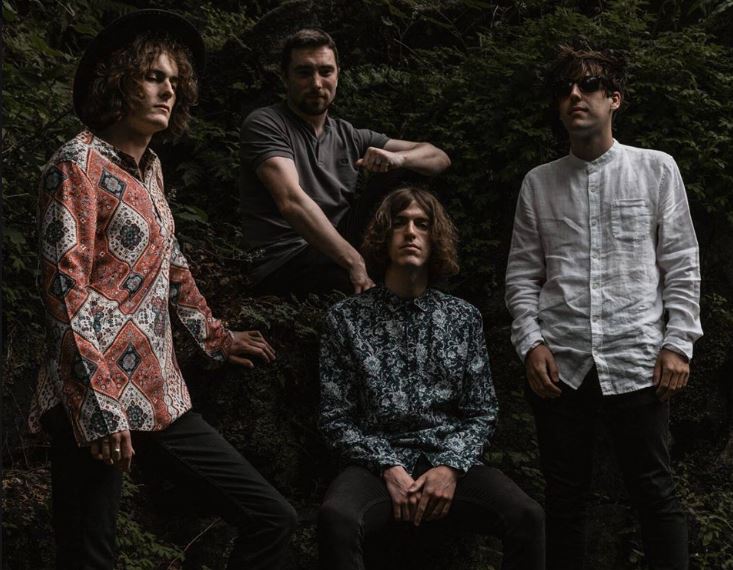 Shambolics are to release a weekly series of ‘Isolation’ cover versions – starting with Fleetwood Mac’s ‘Everywhere’.

The new series – planned to run until lockdown ends – follow a succession of releases on Alan McGee’s Creation 23 label, including the 2020 release: ‘Sandra Speed’, plus ‘Chasing A Disaster’.

The Fife four-piece – now Lewis McDonald on vocals and guitar, guitarist Darren Forbes, bassist Jordan McHatton and Jake Bain on vocals/drums – have previously recorded a string of singles, including early tracks ‘Love Collides’ and ‘My Time Is Now‘ for the Electric Honey label.

Of the band’s social isolation recording plans, guitarist Forbes said: “I run a music studio called Eggman Studios and because of lockdown I brought a few things home so I could build a mini home studio so we could record some things and still push content on our socials. We basically just played all the parts from our home and filmed ourselves doing so and then mixed it and released it.”

While further new releases currently on hold in the current crisis, Forbes added: “We have a few more lined up in the pipeline that we plan to release every week, I think the next tune we do is really gonna surprise people!”