Scunner: Vaudevillian pop combo follow up their "Southside trilogy" by revisiting fairground-themed track from 15 years ago 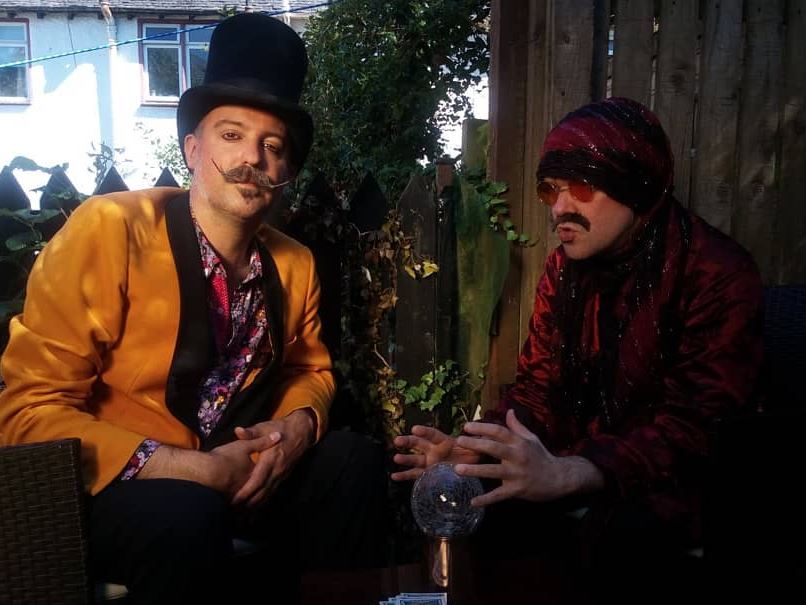 The six tracks from the vaudevillian popsters follows several lockdown releases, most April’s recently ‘The Southside Waltz‘, which itself was the third part in a trilogy of songs and videos themed around the south of Glasgow.

The lead tune finds our protagonist stuck in the same fairground world 15 years later, and poses such questions as “is he at peace with such an existence?”, as well as “How does the Strong Man survive working the front desk of a hotel?” and “Is the coconut still shy?”