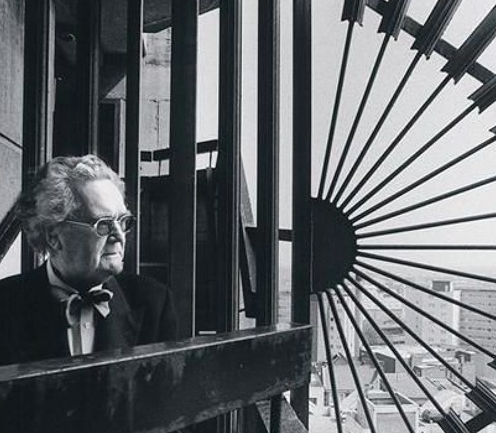 Scott Twynholm releases a new album, as part of a multi-disciplinary project entitled ‘In the Ink Dark’.

The follow-up to the score to ‘Alasdair Gray, A Life in Progress’ is a dance score in five movements for string quartet, piano and electronics.

Similar to its predecessor by the Looper, Metrovavan and Hoboken instrumentalist, which appeared on De-Fence Records, the new record is a blend of contemporary classical and pop.

The five movements include ‘Forceful Objects’, a new addition to the project written in memory of Scott’s sister-in-law Scottish author Beatrice Colin.

‘In the Ink Dark‘ is a project from Luke Pell and collaborators. Described as “a dance and a poem made from memory and conversation,” throughout April and May 2019 it has gathered a series of conversations and encounters with different people in Glasgow and Dundee.

This will lead to two weeks of live dance performances in unique spaces in each city.

‘In the Ink Dark’ was first made for Edinburgh opening as part of LeithLate17 in the Leith Theatre and went on to be performed in libraries throughout the city, culminating with a final performance for midsummer at The Scottish Poetry Library.

Speaking about the creation of the album, Twynholm said: “The music for In The Ink Dark developed like all other aspects of the project – through conversation and memory. Everything came from words, handfuls of words.

“If we judged it right the music and movement would eventually come together and complement each other. We talked. We talked about ritual, life, change and loss. We talked music, lots of music: Patti Smith’s The Coral Sea, Nina Simone, June Tabor, Eliane Radigue, Brian Eno. All music we felt contained a certain intrinsic humanity.”

The album is available on iTunes, Apple Music and Spotify.