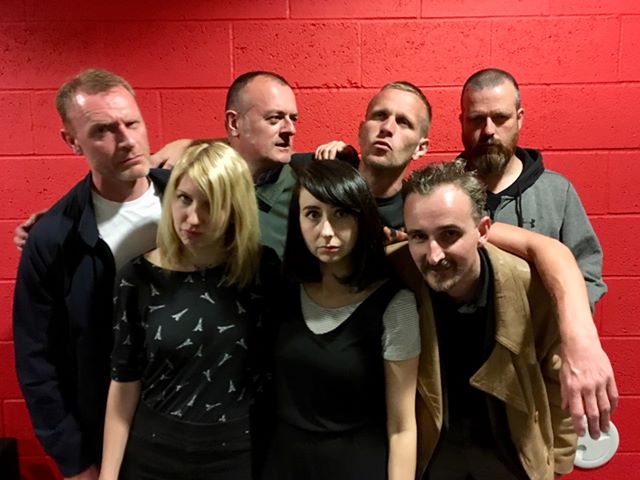 Rudebeard release a new, five-song EP, ‘One Big Yes’, on the F&J label.

Available to download or stream, it’s the first new material from the band since their festive single ‘20-20‘, and includes ‘Toepokes and Tragedies’ – originally written by the band’s Rod Drysdale in 1998, following Scotland’s early exits from both the 1996 Euros and the ’98 World Cup.

Drysdale was at the time a member of Glenrothes punk act the Newtown Grunts, but following the penalty shoot-out win over Serbia in Belgrade last November which saw Scotland qualify for the 2020/21 UEFA Euros, Rudebeard’s drummer Adam Lawson – also a Grunt, so to speak – suggested that their new band revisit the tune.

The EP’s four other tracks are less football-themed and indeed, less in the vein of an acoustic-based anthem, and include ‘Better Than A Smack In The Pus (Better Than A Boot In The Baws)’, ‘Dirty Little Secrets’, ‘Things Are Getting Better’, and ‘ThankyouGoodnight’ – which, along with the EP’s title, continues the patriotic theme by addressing the independence debate.

And in something of a audio-visual viewing frenzy, there’a also a ‘preview reel‘ for the EP, as well as a video of Freddie Robertson – son of Raith Rovers striker Graham – recreating some of the Scotland team’s great goals over the years.