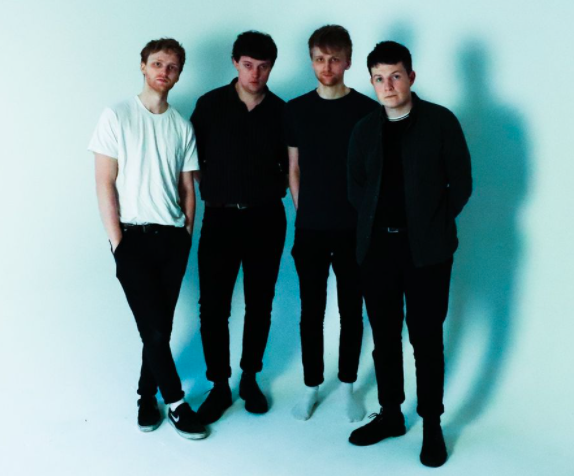 It’s the follow-up to ‘​Aspartame‘, and is the second of ten songs to be released by the band in a song-a-month campaign that will run until mid 2021.

The Edinburgh-based quartet – Robin Herbert, Robbie White, Danny Herbert, and Andrew Turnbull – formed in the capital in 2012, and since then have played Belladrum, T Break and Xpo North, as well as releasing their debut EP ‘Sgitheanach’ in 2018 which included lead single ‘Kickhimintheshins‘.

The band have been recording at Post Electric in Leith – the studio run by Rod Jones of Idlewild, and where band member Danny Herbert also works as an in-house recording engineer.