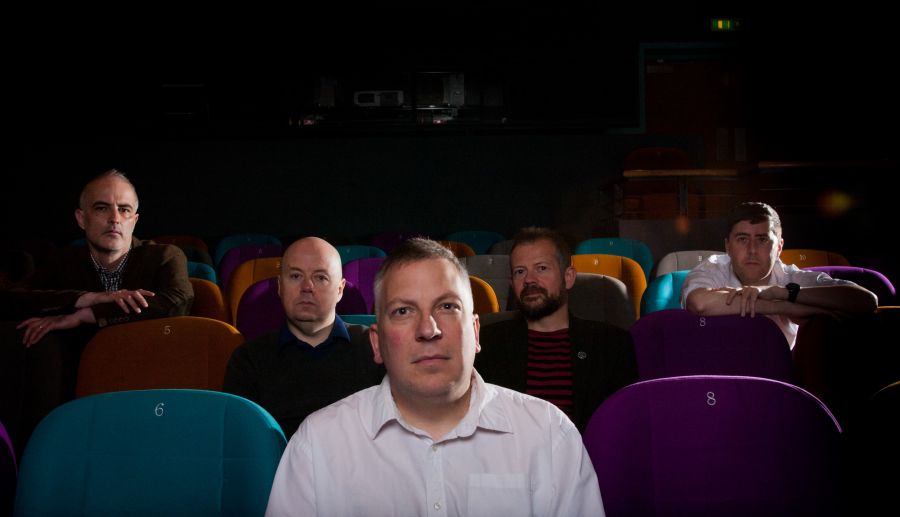 Your wireless week kicks off on Wednesday 30th at 7pm, when on BBC Radio Nan Gaidheal’s Rapal on sees Emma Lamont will be chatting to Astrid’s Charlie Clark about his latest solo album ‘Late Night Drinking’

On Thursday, July 1st, is this music?’s show at Regal Radio – Thursdays from 4-6pm – has an exclusive live session by Dundonian indie legends Spare Snare.

It’s the latest in a series of more than a dozen sessions recorded this year – catch up on the likes of James Yorkston, Willie Campbell, Mt. Doubt, and Adam Stafford, at the ‘Listen again’ archive at mixcloud.net/isthismusic.

Finally, you may have missed it last week but catch up on a documentary from the late 1970s – a time when due to Glasgow banning punk rock, Paisley was at the centre of Scotland’s punk scene – courtesy of Ren TV.