Pictish Trail, The Joshua Hotel, Kevin McDermott, The Ninth Wave, The Snuts: Entertainment on the airwaves, TV, and elsewhere 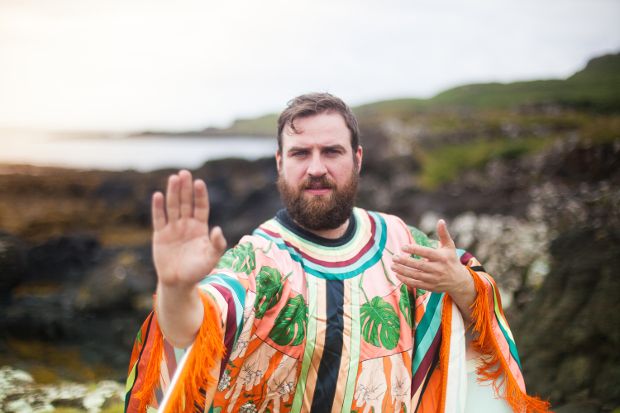 On the wireless this week – first up, Vic Galloway has old chum Pictish Trail live in session on Radio Scotland from 8pm.

Also on Monday, March 21st, Tim Burgess hosts a Twitter Listening Party (yes, the’re still a thing every so often…) and features ‘Heavy Like A Headache’, the debut album from The Ninth Wave. That’s from 8:00 pm @Tim_Burgess / @LlSTENlNG_PARTY.

And a ‘listen again’ for you – The Snuts talk to BBC Sounds’ Kerr Okan to chat all things music, and the songs that shaped their lives and career.