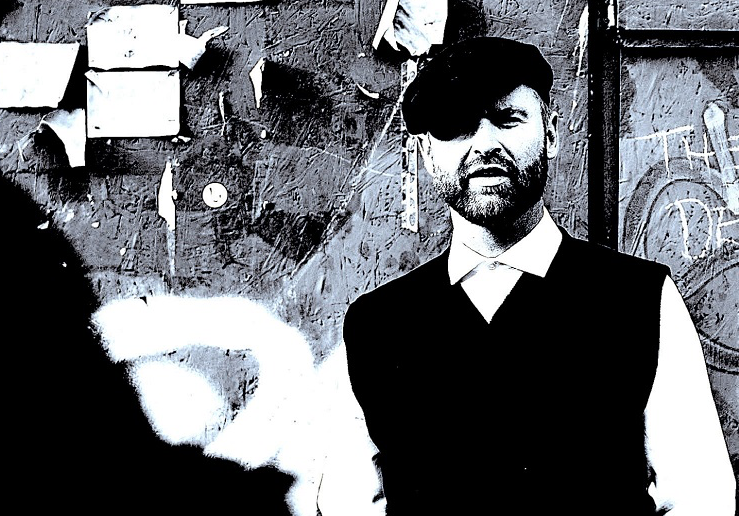 It’s Mogwai week, staring with Vic Galloway hosting a session with the band plus chat with Stuart Braithwaite on his Radio Scotland show – from 8pm on Monday 22nd February.

Also on Monday – from 7pm in fact – BBC Radio Nan Gaidheal’s Rapal sees Rachel Kennedy chat with Louis Abbott out of Admiral Fallow, about the Distant Voices Project and the new EP ‘Looking At Colours Again’. Distant Voices brings together people who have first-hand experience of the criminal justice system with some of Scotland’s best contemporary songwriters.

The following night on Rapal (i.e. Tuesday 23rd from 7pm) there’s chat and a session with Lewis-based songwriter Sean Harrison.

On Thursday, is this music?’s show at Regal Radio features a live session from Stephen McLaren as he launches his new single ‘Put Me On The Television’ – that’s from 4pm.

(And you can catch up on all the shows including last week’s with session tracks from The Cathode Ray, via the ‘Listen again’ archive at mixcloud.net/isthismusic.)

And… it’s Mogwai again, as Tim Burgess features ‘As The Love Continues’ on Tim’s Twitter Listening Party – that’s at 9pm on Thursday 25th.