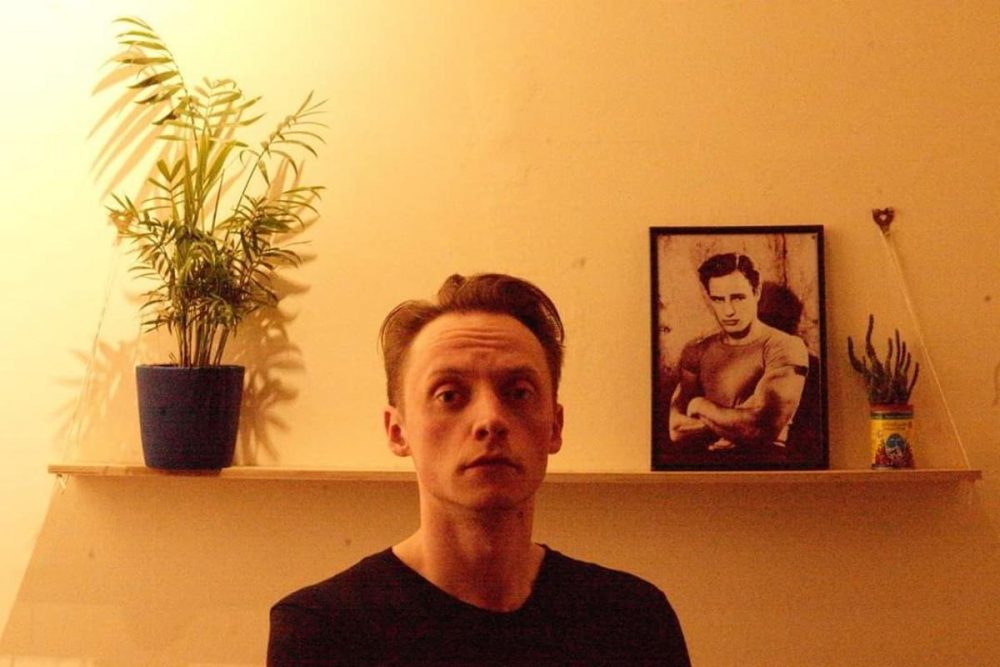 Very much a ‘listen again’ kind of week (i.e. we’re slow to getting the details in and online) – firstly, if you missed The Quay Sessions on Radio Scotland, you missed Joesef – but you can hear the show here.

It was Independent Venue Week last week, and Franz Ferdinand and Hamish Hawk were recorded live at PJ Molloys in Dunfermline. Various bits of the show have cropped up on BBC radio – Steve Lamacq on 6music, with Vic Galloway on Radio Scotland, and Hamish Hawk’s set appeared on BBC Introducing in Scotland

Finally, and this would have been in the ‘gigs’ section if we’d done it on time, but now you can watch it on your telly… Stephen McLaren playing Live @ Edinburgh Society of Musicians