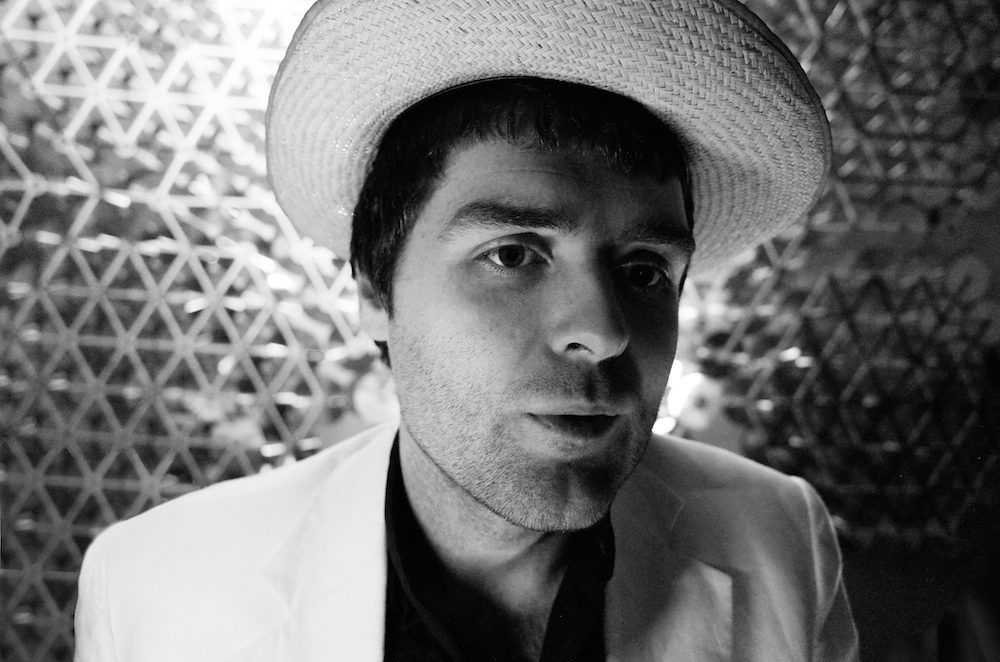 On the radio this week… first up, on Monday 22nd November, Vic Galloway’s Radio Scotland show from 8pm, has a session from Callum Easter, playing tracks from his new album ‘System’.

Also on Monday, from 7pm, Marc Riley’s 6Music show has an archive session from Isobel Campbell and Mark Lanegan (with the session after 8pm).

Finally, in case you missed it, listen again to the last of BBC 6Music’s series of Lose Yourself shows hosted by Stuart Braithwaite out of Mogwai.