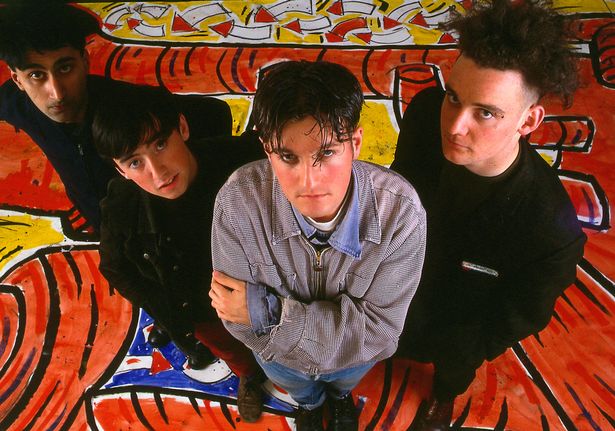 And on Wednesday 7th, the listening party delves back into the past, from 6pm, as we all settle down to listen again to The Soup Dragons‘ third long-player, 1992’s ‘Hotwired’.

There’s also the chance to listen again Radio Scotland’s The Quay Sessions, where host Roddy Hart has a chat with Bobby Gillespie.

Maybe worth a listen on Wednesday at 10pm on Radio Scotland, is Simon Neil out of Biffy Clyro, spinning some records.

And while we’re doing the ‘listen again’ thing, you maybe missed it last week but Spare Snare performed an exclusive live session for is this music? at Regal Radio. Catch up that and the entire archive, at mixcloud.net/isthismusic.