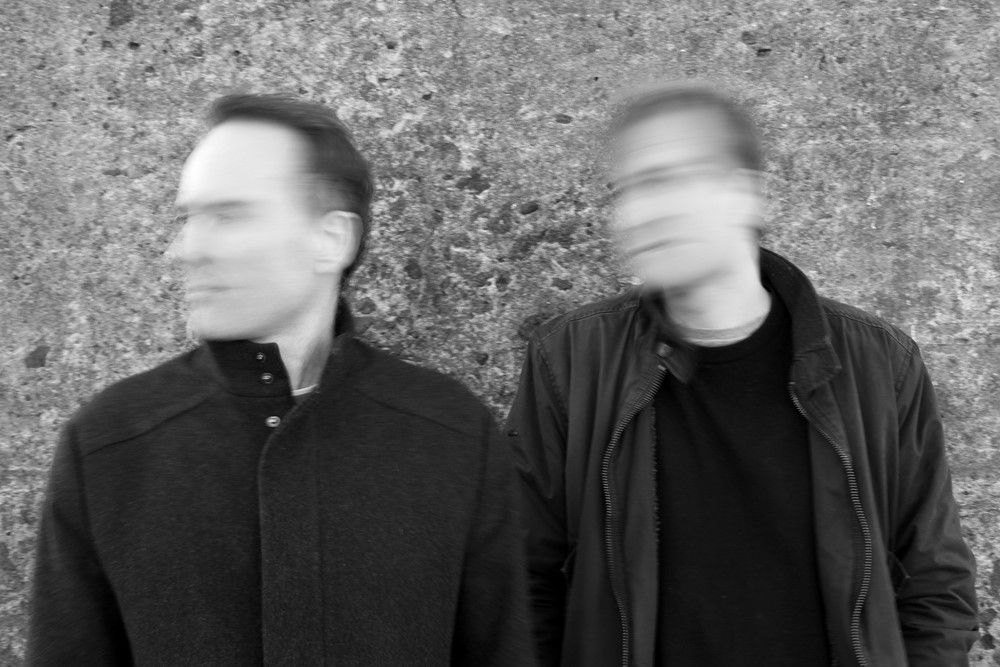 Edinburgh act Quiet, The Art release a new double-A-side single ‘And The Rains Came’/’Don’t Give Up, Hope’.

Formed in August 2019, the duo consists of Chris Leslie on guitar, and Mark Cameron – previously of Curators – on drums, with keys/synths duties shared between the two.

The pair previously played together in Falkirk-based band Marlow, reconnecting “with a desire to do something different to any of the bands we have played in previously… (and) a shared love of bands like GY!BE, Interpol, And You Will Know Us By The Trail Of Dead”.