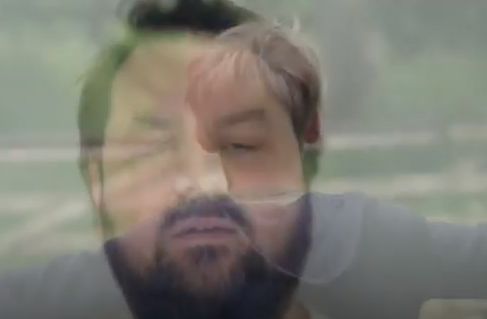 The song concerns the titular siblings, who turn to alcohol to cope with their struggles coping with the fallout of a strict Mormon upbringing.

Rae, a singer-songwriter from the North East of Scotland, has been described by Mark Ronson as having “the sound of a true troubadour”, and has a writing credit for ‘I’d Like To Call It Beauty’, which appeared on Corrine Bailey Rae Mercury Music Prize-nominated album ‘The Sea’.