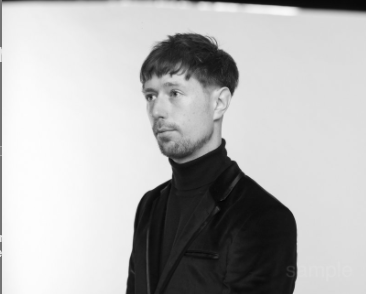 The 10-track follows ‘Plays Well With Others‘, a 2019 release on from Aberdeen-based micro-label Ice Cream For Crow Records.

However, rather than that nine track release, originally available on cassette, Graham Neil Gillespie (aka Peter Cat) is regarding his new long-player as his debut proper.

The Glasgow-based songwriter has follows three previous singles, including, from August ‘I Don´t Want To Come Back To You‘ – although the new release consists of all-new material.

Among the guest musicians enlisted by Gillespie are Gav ‘grnr’ Thompson on trumpet and flugelhorn, while Catholic Action’s Chris McCrory mixed it at Shady Lane Studios in Erskine – as well as contributing drums and guitar on two of the album’s 10 tracks.

As well as mastering the release Sam Smith recorded the album at Glasgow’s Green Door Studios, while additional recording was done with Luigi Pasquini at Anchor Lane

As well as a download, the album is available on CD, and a 12″ red vinyl edition can be pre-ordered for December delivery.