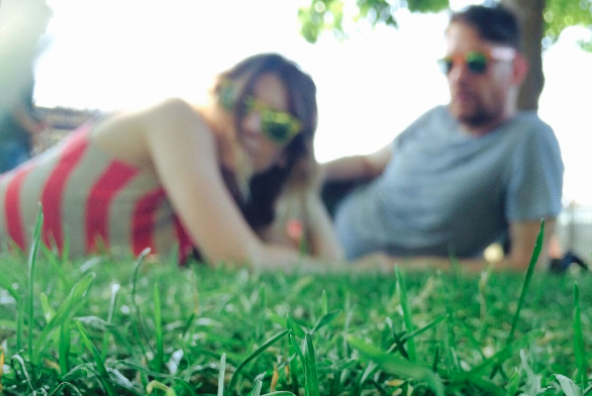 Scottish/Serbian duo Permahorn release their debut album, ‘My Blood Carries My Dreams Away’.

Produced by Mark ‘Get’ Kramer (best known for his work with Low, Daniel Johnston and Galaxie 500 as well as head of Shimmydisc), the 11-track effort – available on red vinyl – was recorded as long ago as April-November 2016, in London.

The duo – Jexy Pesic (vocals, bass, melodica, venom) and Saint Pauly (vocals, guitars, knobs) have released a single from the long-player – ‘Into The Dreams (Slut)’.