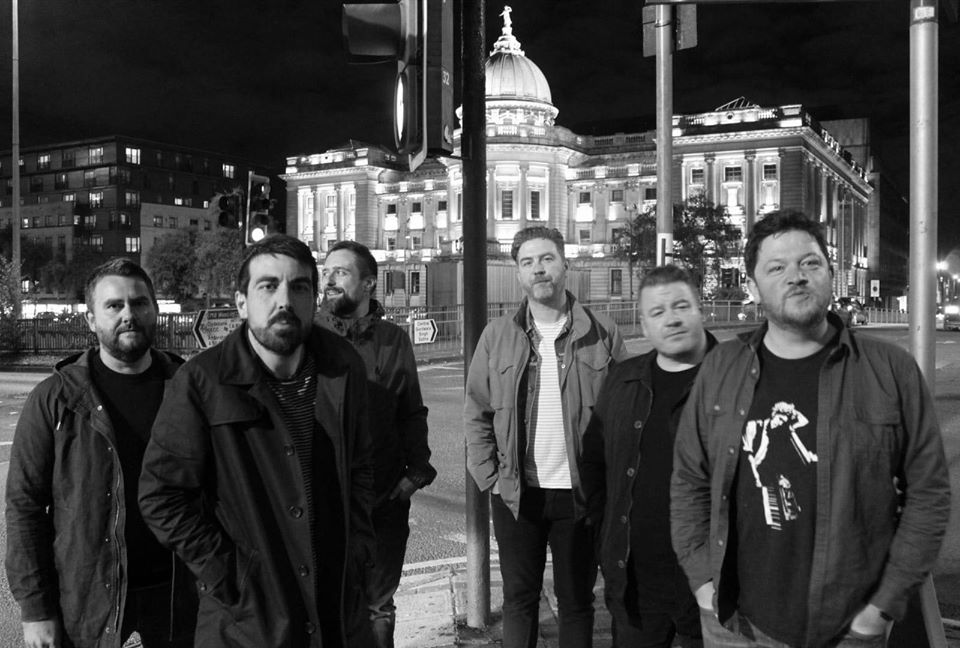 The sophomore effort from the Airdrie/Coatbridge-formed act, as well as being available to stream, comes on 12″ vinyl and CD digipack, both with artwork by Chris Peat of Tall Giraffe Artworks.

The dozen songs include the recent single and title track, named after the 1970 John Cassavetes film, as well as ‘Clucky’ / ‘All The World’, and ‘Various Witches, which contains lines from short story ‘If It is Your Life’, included with the blessing of Booker Prize winning author James Kelman.

As with their 2015 eponymous debut album, the Glasgow-based act – Adrian Walker, Barry Boulton, James McCann, Kris O’Rourke and Matthew Nevans – teamed up for the recording with producer Jamie Savage at Chem19 Studios.

releases, this week's thing | Comment (0)
« Willie Campbell
Future Get Down »