Oh Captain: 'Step Aside' is the first in a series of David Jack-produced releases from the Transatlantic project of Cruiser and Tiger, Tiger members 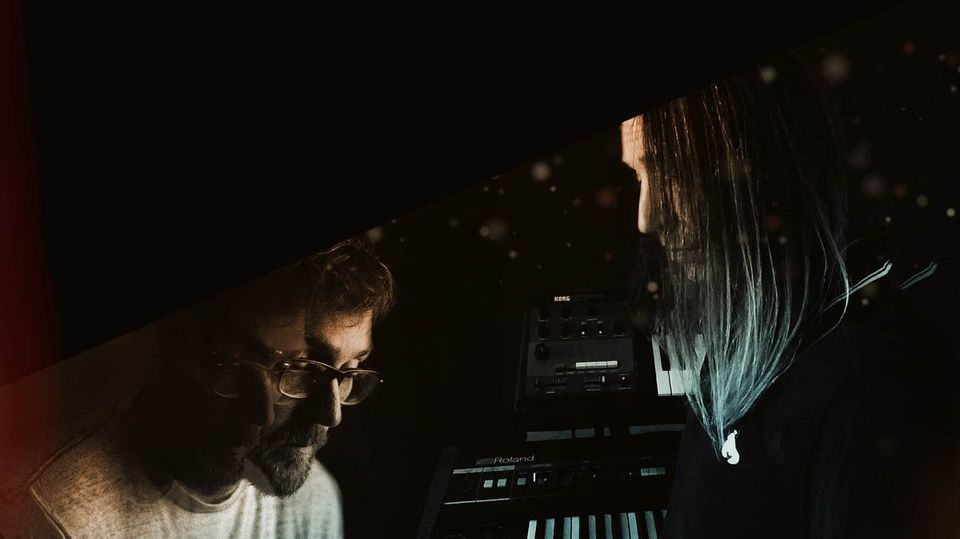 The band is a duo, the new Transatlantic project from Minnesotan Mark Lange (Tiger, Tiger) and Fifer Kevin Lynch (Cruiser).

Lange is a solo musician, vocalist and graphic designer who has also worked on projects with DJ Luke Solomon, while Lynch has an extensive history as road crew and production for Slowdive and Adorable, as well as working with Mogwai and Snow Patrol at the old Substation Studio.

The two first came together for Cruiser’s ‘A Gentle Press’ – a BBC Radio 1 Record of the Week – and later with a follow-up as Super National, ‘Meds To Get Over’.

It’s the first in a series of six singles to be released over the coming months, all produced by David Jack (Iglomat), and available to download via Bandcamp.

releases, this week's thing | Comment (0)
« Have your SAY on Scottish Album of the Year
Right Notes »