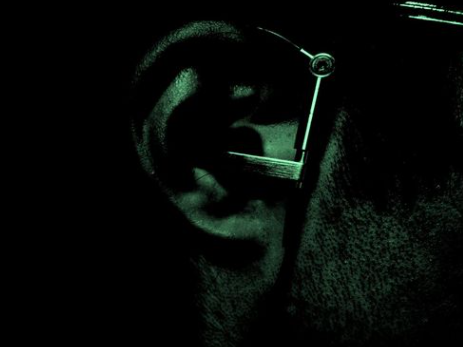 Monaural Machine releases a new EP, entitled
‘No Light In The Shadows’

Following the self-titled debut album released a month ago, it’s available to download via Bandcamp

Running to 15 minutes, and consisting of four tracks – ‘3.30am Listening To The Rain’, ‘A Brief pause Before Changing Direction’, ‘Are You 1 Or 0, and ‘Merging With The Grid’ – it’s the work of Edinburgh-based producer John McRitchie, who was previously part of Edinburgh four-piece Aperture some years ago, and more recently, contributing guitar to J Thurley’s Teethgrynder project.

He says of the new EP: “As per the previous album’s theme, the main influences neo-futurism, trans-humanism, neo societal transformation, hacktivism, counter culture and dystopian artwork.”