Modern Sonder: 'Don't Look Down' is the second single to come from Keith-born singer's debut EP 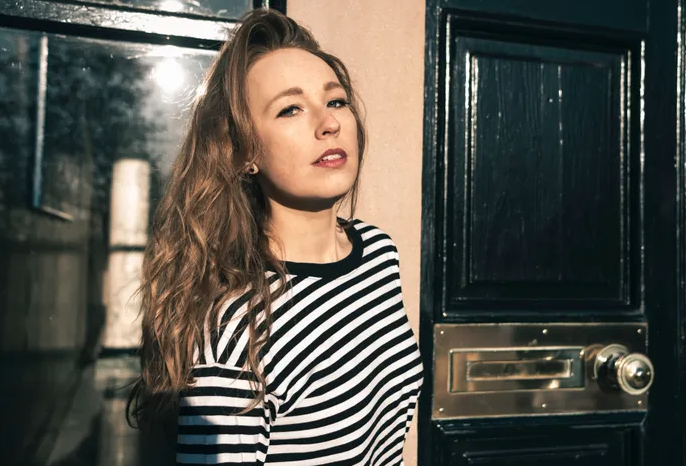 “About finding joy in the journey and keeping going in spite of it all”, it’s the second single to be taken from debut EP ‘Crisis, Grace & Growth’, and is available to stream or download.

The full EP (which, we’re told, will be is plastic-free and can be planted and grown into flowers) is due out later this summer.

Modern Sonder is solo project of Jazz Dey – a singer-songwriter based in Glasgow. Dey grew up in grew up in Keith, and competed in national Scots singing competitions while still at school, as well as performing in musical theatre productions.

She began playing in bands at age 13, most recently singing and playing bass for rock band Still, who released an EP entitled ‘Colours’ in 2013, as well as two singles (‘Bottle’ and ‘Waiting For Who?’) in 2015.

Whilst studying HND Music at the North East of Scotland College, Dey also wrote and recorded a solo EP and album under the pseudonym ‘Almost Alice’, both of which are as yet unreleased.

The new single was recorded and produced by Michael Macdonald, who also played guitar on the release, while Gavin Allan contributed drums.