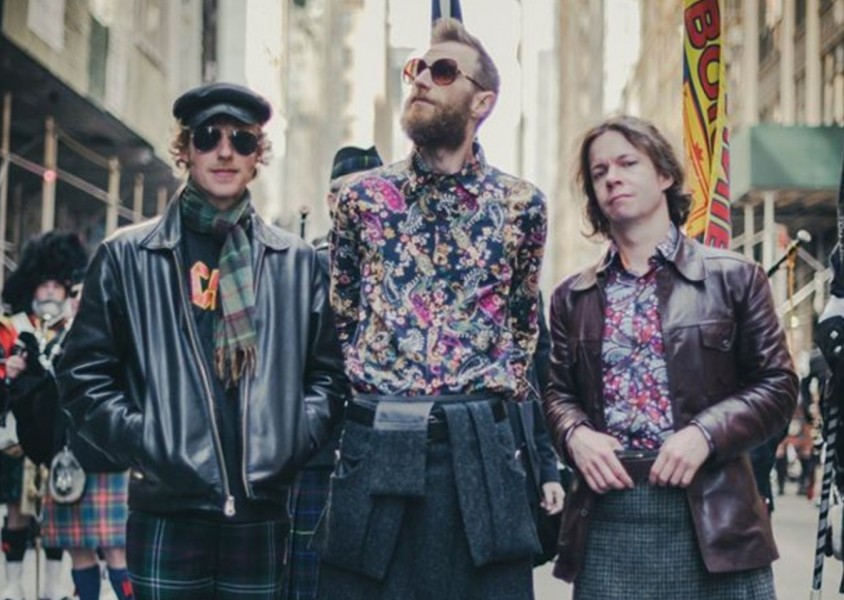 The track is taken from the band’s sophomore long-player, ‘MGC 2’, which came out in February 2020, launched just before lockdown with a sold-out show at King Tut’s in Glasgow in March.

However, despite the album’s successful launch, it was, as label boss Darren Yeats says, “terrible timing”, with the pandemic staling any momentum the band had built up.

As well as managing the label Yeats also runs the Edinburgh record shop of the same name, which opened 10 years ago but is currently closed due to the Covid situation – which he is only to familiar with, as his day job is a doctor in Geriatrics at the Royal Infirmary of Edinburgh.

‘I’ve Been Waiting’ was written and sung by Austen George, the lead guitarist.
The trio – also consisting of bassist William Douglas and percissionist Andy Duncan – have instead concentrated on solo work over the past 12 months. All three members are songwriters, with Douglas and George full-time musicians.

Another single from the album, ‘Sea of Cortez’ (also written by Austen George) will be released as a 7″ single later in the year.